The first order of business was to forcibly evict and displace over 1 million Saudis from Jeddah, none of whom will ever actually live in Neom. This extraordinary, high-tech smart city will push sci-fi to the limit with robotic avatars, holograms, flying taxis, high-speed rail and no roads. Ubiquitous surveillance features will be built into everything.

The Arab world knows how to build. Just look at the UAE and Dubai. Some observers have already questioned the potential resemblance of Neom to a rebuilding of ancient Babylon. — Technocracy News & Trends Editor Patrick Wood

By: Emma Proctor via CNBC

If you’ve been seeing mysterious Bladerunner-type ads popping up on your phone recently for Neom in Saudi Arabia and wondered what on earth you’re looking at it’s not surprising — this futuristic desert development is eye-popping in its ambition.

With a mammoth budget of $500 billion, Neom is a key element of Saudi’s Vision 2030 plan originally launched back in 2016 as part of the kingdom’s mission to diversify away from its oil-dependent economy. Excavation work started this month along the entire length of the project.

The development has received its fair share of skepticism around feasibility, with a raft of articles in publications ranging from The Guardian to the Financial Times including commentary from architects who conclude the project is a pipe dream. Other critics note its carbon emissions among broader concerns.

Located on a coastal strip in Tabuk in the northwest of the country, there are three areas of Neom that have been officially announced — primarily The Line, a linear city with Utopian vistas straight out of a Hollywood movie.

Composed of two parallel skyscrapers that cut right through the desert for 170 kilometers from the coast to the mountains, The Line will be 200 meters wide and soar to a height of 500 meters (higher than most of the world’s towers) — and for an added surreal touch, will be encased on all sides with gigantic mirrors. 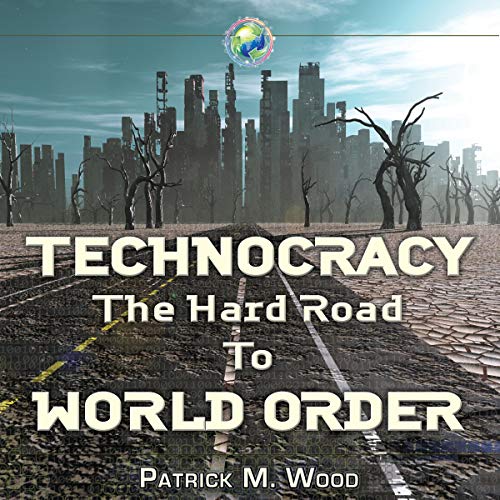 The project is based on a new concept of “zero gravity urbanism,” which is the idea of layering city functions vertically, while enabling inhabitants to move seamlessly in three directions (up, down, and across). When completed it could accommodate up to 9 million residents.

Cynicism toward the project is something Neom leaders acknowledge but strongly rebuff.

“I want to be clear about this — Neom is a complex, bold, and highly ambitious undertaking and is most certainly not an easy one to deliver,” Antoni Vives, chief urban planning officer at Neom, told CNBC.

“But we are making strong progress, and it’s exciting to see the vision come to life.”

While construction of this “Oz of the Middle East” is only at the beginning stages, there’s already a push to lure top international talent across industries such as tourism, technology, and entertainment to come and live and work. And there seems to be plenty of cash on the table to attract talent, with some reports suggesting Neom is paying top executives as much as $1.1 million a year.

For those who do make the leap, they’ll be signing up for a world of no roads, no cars — only flying taxis — plus a high-speed rail with an end-to-end transit time of just 20 minutes. Then there are the robotic avatars and holograms set to become part of everyday life.

The other planned Neom areas are Oxagon, a “gateway to advanced and clean industries,” which will become the largest floating industrial complex in the world — and Trojena, a year-round destination with mountain quality dry air, a ski slope, mountain biking, water sports, wellness facilities, and an interactive nature reserve.

Be the first to comment on "Neom: Sci-Fi City Of The Future Breaks Ground In Saudi Arabia"