Back in 1970, Stanford professor Paul Ehrlich published a famous book, The Population Bomb, in which he described a disastrous future for humanity:

The battle to feed all of humanity is over. In the 1970s and 1980s hundreds of millions of people will starve to death in spite of any crash programs embarked upon now.

Of course, that alarmist prediction turned out to be very wrong, and in this interview American scholar Nicholas Eberstadt reveals how the United States is in fact heading toward the opposite problem: not enough people. For decades now, many countries have been unable to sustain a population replacement birth rate, including in Western Europe, South Korea, Japan, and, most ominously, China. The societal and social impacts of this phenomenon are vast. Host Peter Robinson discusses those with Eberstadt as well as some strategies to avoid them. 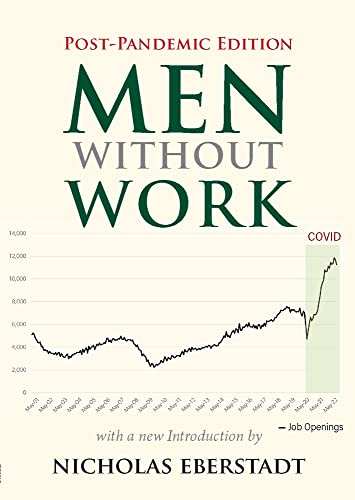 Read more at “Can America Cope with Demographic Decline?” by Nicholas Eberstadt.

Be the first to comment on "The De-Population Bomb"