In August 2021, 300+ chemicals were identified as being able to increase levels of breast cancer-contributing hormones.  Singer/songwriter and breast cancer survivor, Olivia Newton-John raised awareness about environmental toxins increasing risk until her recent passing.  Of course, research has determined that exposure to electromagnetic fields (EMF) are biologically harmful too.  Sources include cell phones (see 1, 2, 3) and other sources of wireless (Wi-Fi) radiation (including 5G).  Exposure to them can increase breast cancer risk as well.

Thanks again to Environmental Health Trust for posting numerous research pages and printable resources on its website to raise awareness about this environmental health issue.

Equally important -if not more important- is calling on our government at every level to enact adequate safeguards when it comes to chemicals and radiation. 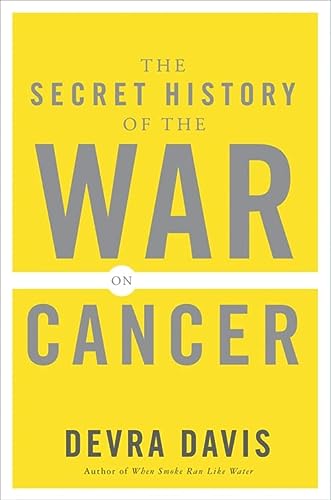 For much of its history, the cancer war has been fighting the wrong battles, with the wrong weapons, against the wrong enemies. This book shows, decade by decade, how the campaign has targeted the disease and left off the table the things that cause it—tobacco, alcohol, the workplace, and other environmental hazards. Activist Post reports regularly about environmental toxins as well as privacy invasive and unsafe technology.  For more information, visit our archives and the following websites:

Be the first to comment on "NOT JUST GENETICS! Environmental Toxins (including Cell Phone & Wi-Fi Radiation) Can Increase Breast Cancer Risk Too!"