Shale producers in the U.S. are struggling to meet growing domestic and international natural gas demand, according to an analysis by Reuters. The report concluded that a hotter-than-expected summer and a lack of alternative energy sources have left the nation’s inventories below the seasonal average. It added that there were no signs of improvement in the level of inventories, despite the rise in gas prices.

While natural gas prices in the United States fell after a railway strike was averted last week, it looks likely that prices both at home and abroad will spike this winter, according to Oil Price.

The latest data showed that the Permian Shale Basin, which contributes some 12% of US total gas output, and the rig count in the Permian, has been down for two weeks in a row. “Less drilling means less associated gas to add to the national total,” the news outlet reported. -RT

With the winter season around the corner in both Europe and the United States, and with a lot of people in both places using gas for heating, “the price outlook for gas does not look good from a consumer’s perspective,” Reuters wrote. The report noted that it is unlikely US gas prices will climb anywhere near European levels, “but they are up by a whopping 300% from a few years ago when gas was cheap because it was abundant.”

Sanctions on Russia are making it more difficult to get the natural gas needed to Europe. Germany appears to be suffering the most right now. However, if the U.S. experts too much natural gas, they could be in the same boat very soon.

Prepare and stock up now if you need natural gas. Also, consider an alternative source of heat such as a wood-burning stove. 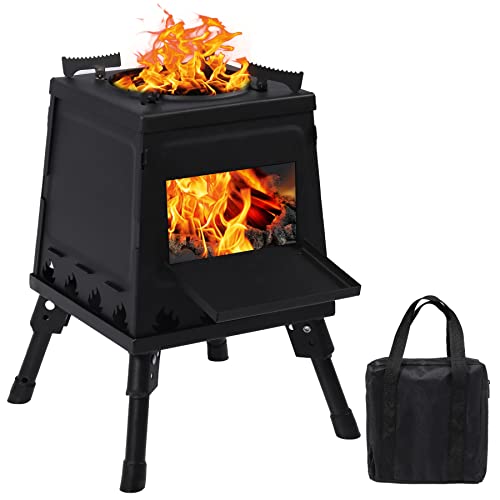 Be the first to comment on "U.S. Is Facing A Natural Gas Shortage"