How could all of this have happened?

Hypnagogia is the experience of the transitional state between wakefulness and sleep in humans: the hypnagogic state of consciousness, during the onset of sleep. Mental phenomena that occur during this ‘threshold consciousness’ phase include lucid thought, lucid dreaming, hallucinations, and sleep paralysis.

That’s a pretty apt description of the mass human condition, manifested most predominantly in the vast majority refusing to see the true state of affairs on this planet.  Sleep walking.

As George Carlin famously said. “It’s called the American dream – because you have to be asleep to believe it.” 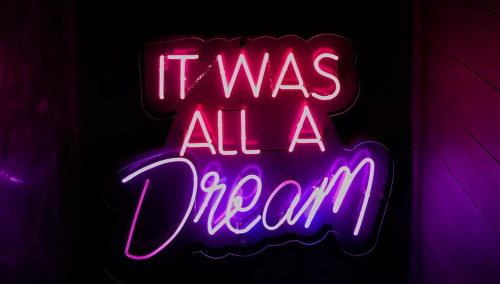 The US is in the crosshairs of this global takeover. Why? Because it’s the last bastion of what once represented freedom, and Americans can be fiercely independent. Real freedom was compromised and lost a long time ago, but figments of the idea have lingered on — not just in the US, but in the minds of peoples worldwide. It was a land of  hopes and dreams to which millions flocked or sought to emulate.

Don’t let the seemingly easier lockdown there compared to other draconian reactive regimes fool you. They know they’re dealing with a tinderbox and have a gradual, intricate plan in mind. The government backed surveillance and tracing tech is the giveaway. They’re throwing a massive net and will move systematically.

After all, they’ve admittedly adopted their own creation of Chinese communism as their model. Another skillfully laid piece in their masonic chessboard.

Unfortunately, while no one seemed to be paying attention except a marginalized few, the US was carefully and mechanically steered off course and corrupted, heavily, until it reached the comatose state it’s in today. Not everyone by any means. That fierce freedom loving American spirit lives despite the assail of unfathomable attacks. Just as others worldwide cherish their basic freedoms despite despotic, centrally controlled powers to whatever degree, carefully and deliberately disguised as “democracies” with the illusion of choosing their rulers.

They’re still rulers. That’s the crux of the matter, but I digress. 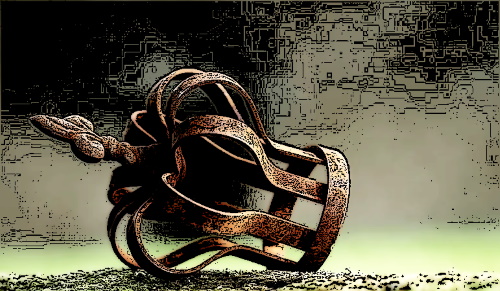 “…the three grand imperatives of imperial geostrategy are to prevent collusion and maintain security dependence among the vassals, to keep tributaries pliant and protected, and to keep the barbarians from coming together.”

“The ultimate objective of American policy should be benign and visionary: to shape a truly cooperative global community.”

The design for decades has been to turn the American experiment into socialist pulp. In so doing they think they can destroy the hopes and dreams and independent ideas of millions worldwide, or at least erase a once proud reference point. My hat’s off to that deeply conscious and courageous sinew of that spirit and similar people worldwide.

Sorry to say, the real heart and soul of what many have thought was a bastion of freedom had become a mind controlled, perpetually war mongering, parasitic death trap and broadcasting bastion of human degradation.

So called patriotic Americans have been grasping at straws as the ship went out from under them. We’re not talking about shallow patriotism. We’re talking about freedom of the heart and life in its most basic form.

But despite warning after warning, the sirens of propaganda turned their minds into collective mush and participants in an unconscionable, perpetual war and mind screwing propaganda machine.

But now we’re talking about the psychopathic minions’ conniving dream. They think they can stamp out freedom? Or human consciousness for that matter? 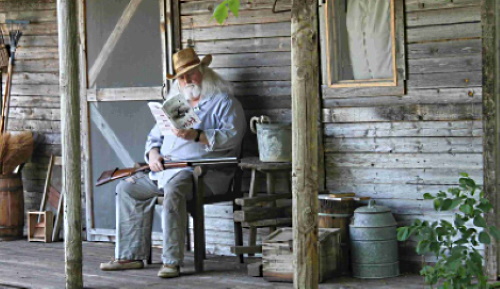 The War of Attrition

This is how drawn out battles were won in times of old. If the walled city couldn’t be penetrated and destroyed, the attacking armies starved them to death and desperation. They maintained their encirclement and just waited, blocking all supplies and communications, exits and entries.

Asphyxia ensued and surrender was assured.

This is going on to a massive degree with this bogus pandemic. Aerial and water chemical assaults for decades, state sponsored propaganda, electro-magnetic warfare, biological food poisoning and the rest. This latest round started to jack up after 911. They know to clamp down slow enough to not get a reaction.

Is it any wonder then that in this bizarro milieu truly sick people are not being attended to, jobs and incomes have been cut, travel and availability of goods and services are almost completely stopped while, surrealistically, people have agreed to be confined to their own homes with small, restricted circles of movement? Now food supplies are being systematically cut.

It’s not the virus. That’s obviously a carefully sculpted excuse to step on the gas.

The list goes on and on and it’s only getting worse. The ratchet’s cranked down. If it lets up it won’t be much or for long.

But hang in there.

People are waking up to it. Maybe not to the intricacies and all pervasive nature of it, but they’re getting it at whatever level.

This is a highly financed, meticulously planned and fully insidious war of attrition. And finding out you’re a prisoner in someone else’s dark dream is not an easy leap. 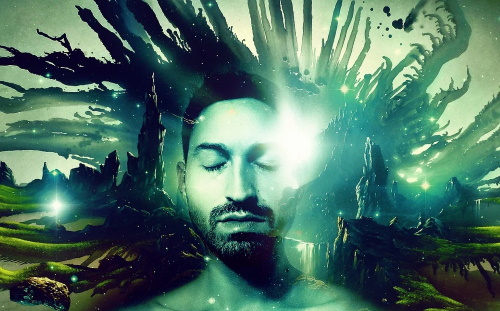 Expect the unexpected. Don’t let despair or anger govern your mind and heart. This is a long time war on humanity showing its ugly face. That’s a good thing. People couldn’t hear the warnings before, but now they can see the truth for themselves at the most basic level. What follows in their personal awakenings will be organic.

We cannot deny this is happening. It is. It’s beyond Orwellian, Huxlian or even dystopic, yet it’s here and happening. It’s our current reality. We have to face it head on.

Life starts and we begin the dying process. Joys, fears, tears and all the rest. There are ups and downs and none of us escape the ride.

Seeing clearly what’s going on is part of liberation at its most basic level. This head on confrontation can only work for good despite whatever assails.

Anytime we come to terms with our own mortality and true state of being is always a massive opportunity. Lives change for the better, people wake up.

Get there first and let your actions follow, but only from there. The temptation to be reactive at a base level of fear must be consciously and deeply overcome first.

We have nothing to lose, Nothing.

“They” however, have everything to lose. Hence the desperation and rapid deployment of every weapon they can conceive of.  So what. It hasn’t worked so far and never will. 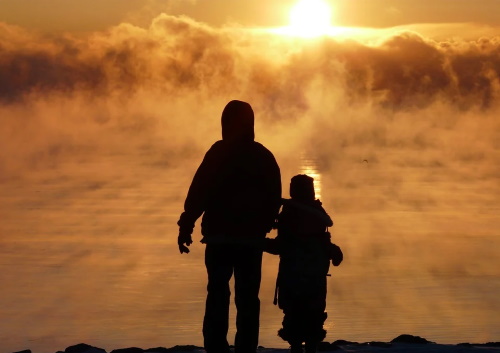 We are not just resilient, we are eternal Source within human form.

If we can see the bigger picture and find our true inner, unlimited resource and operate from there we’ve already won.

Read other works by Zen Gardner

Articles by Zen Gardner may be freely shared as long as the text is unaltered and the original author, Zen Gardner, is clearly identified.