Starting on February 4th, each day WikiLeaks began sending out a series of cryptic question Tweets teasing the world about “Vault 7.”

The questions were framed in Who, What, When, Where, Why, and How format (but not in that order). Each came with an image “clue.”

Here they are in chronological order starting with the earliest.

How did #Vault7 make its way to WikiLeaks? pic.twitter.com/9lbEPhkR6w

The first image, What, is the Svalbard Global Seed Vault, also referred to as the “doomsday seed vault” in Norway.

The second image, Where, reportedly shows a cave Nazis used to store gold and other valuables in during World War II.

The third image, When, has been located here: 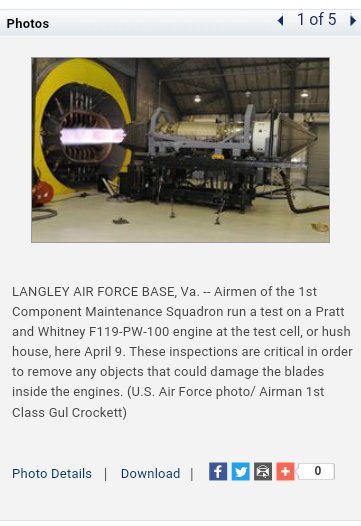 The fifth image, Why, shows a welder… and gives us yet another Air Force reference. 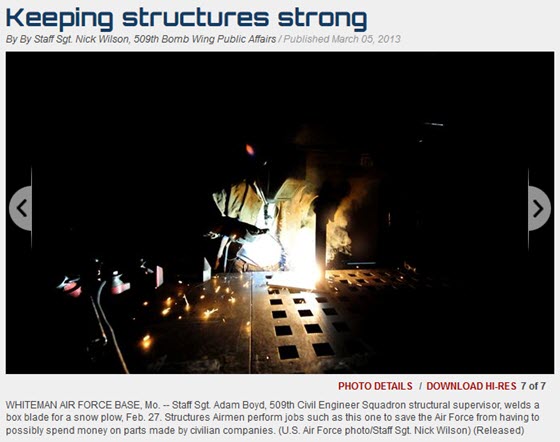 The sixth and final image asks “How did #Vault7 make its way to WikiLeaks?” and shows us a retro image of a woman in a beret mailing something at a mailbox.

So… What, Where, When, Who, Why and How did WikiLeaks Acquire Vault 7?

People have a lot of theories on what this series of Tweets refers to.

First, the Tweet WikiLeaks sent immediately before its first Vault 7 Tweet had to do with the FBI releasing “Vault 6” of Hillary Clinton’s emails.

Others, however, think it might have something to do with 9/11 and Building 7, considering the references to gold vaults, welding, and drones.

@wikileaks Buildings don’t free fall collapse into their own footprints unless they are rigged. Thermite was used. Release the facts.

Maybe it’s about both, considering Hillary Clinton was a New York senator at the time of the 9/11 attacks.

Either way, thousands of people are waiting on pins and needles wondering if WikiLeaks is going to deliver on its conspiracy theory scavenger hunt. With a build up like that, it better be something good.

38 Comments on "The Mystery of WikiLeaks’ Cryptic “Vault 7” – Do You Know What This Means?"