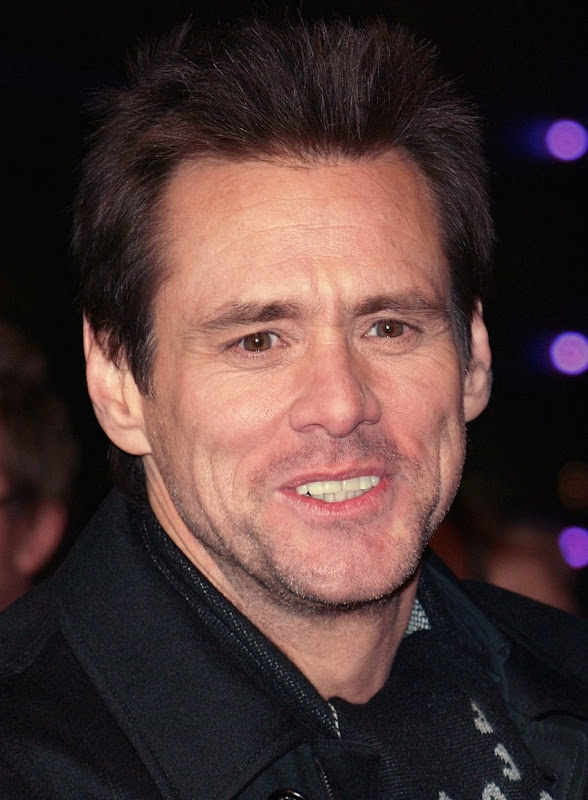 By Jim Carrey (the actor)

Let me be clear: I fully support the use of vaccines and believe they play a vital role in protecting the health of individuals and the public at large. That does not mean, however, that every vaccine is healthy, imperative, or right for every individual in every circumstance.

Over the past few centuries, vaccinations have saved millions from deadly and disfiguring diseases that once ravaged the world – from whooping cough and diphtheria to smallpox and polio. There is no question that many of these vaccines have been among the greatest medical advancements in history. There is also no question that vaccines can and do injure people as the hundreds of millions of dollars awarded in vaccine court have proved.

Like any form of healthcare, vaccines come with potential benefits and potential risks. As Americans, we all have a basic right to weigh those pros and cons for ourselves — as we do with any form of preventative care or medical treatment — and make decisions that are appropriate for ourselves and our families. This is one of our nation’s most basic civil liberties. You don’t have to be a doctor or a scientist to know that.

It is simply unacceptable for the government to infringe on this right by forcing a mother or father to accept a one-size-fits-all approach to their child’s medical care. Such a requirement should never be tolerated, but is particularly troubling when questions still remain concerning the safety of certain chemicals used to produce some vaccines. So long as these substances carry any potential hazard, their use should be a parent’s decision — not the government’s.

Laws that force parents to substitute their own judgment for that of a politician are particularly worrisome when that politician may rely on the very corporations that produce these vaccines to support their campaigns. Over the past 20 or so years, pharmaceutical companies have given nearly $300 million to candidates for federal office, spent almost $200 million influencing California state elections, and have amassed over $3 billion in fees for high-powered lobbyists in Washington. I don’t think its crazy to be suspicious when these companies receive guaranteed revenue streams from politicians they have spent billions trying to influence.

The pharmaceutical industry’s web of influence doesn’t end in Washington or Sacramento. This trillion dollar industry perhaps has its greatest reach in Atlanta, where the Center for Disease Control (CDC) is located and where the revolving door spins in perpetuity. Take Julie Gerberding, for example, who spent nearly a decade as the director of the CDC and then left to head the vaccine department of Merck & Co., a $50 billion pharmaceutical conglomerate. Again, I don’t think it’s wildly out of line to assume that some cronyism might be at play here.

Last summer, the White House rightfully granted immunity and whistleblower status to a senior vaccine scientist at the CDC, Dr. William Thompson, who admitted that he and other officials at the agency fabricated and intentionally omitted data from a 2004 study that claimed there was no link between vaccines and autism. The results of this study and the internal improprieties revealed are now being questioned by Congress.

These companies also spend billions convincing us that their products can be trusted. The next time you watch the news, count the number of commercials from the pharmaceutical industry. This industry spends more on advertisements than any other, with estimates of expenditures over $21 billion this year alone. Most of these advertisements, as you probably know, are spent reading off the litany of side effects (many potentially fatal) associated with each product. But democracy is about being presented with the options and having the freedom to choose for yourself.

I am proud to stand with Green Vaccine advocates like Robert Kennedy Jr. and the millions of courageous mothers, scientists, doctors, lawyers and researchers who are speaking out in defense of children. I am happy that our activism has helped push the industry to reduce mercury in some vaccines, but there are still some potentially harmful materials in vaccines given to pregnant mothers and children.

We need safe vaccines to be made available in order to protect us from the dangerous diseases that once decimated large numbers of people. However, for centuries, the bedrock ethical principle of “informed consent” has dominated the medical field. Medical decisions have always been based on personal choice made in consultation with a trusted doctor. Upholding this basic principle is dependent on the ability to choose and give consent, a fundamental right that is being taken away by legislation such as SB 277 in California.

I haven’t lost my sense of humor folks. It’s just buried under the rubble that was once my faith in government oversight. But there’s a time to laugh and a time for a serious debate over what it could mean to have our civil liberties taken away by our government at the behest of pharmaceutical companies and their shareholders. If we just sit back and let corporate clout call the shots our children may not remember what freedom was.

I wish you all love, laughter and liberty.

This article first appeared on Medium.

21 Comments on "Safety and Civil Liberties: Is Corporate Clout Calling the Shots?"