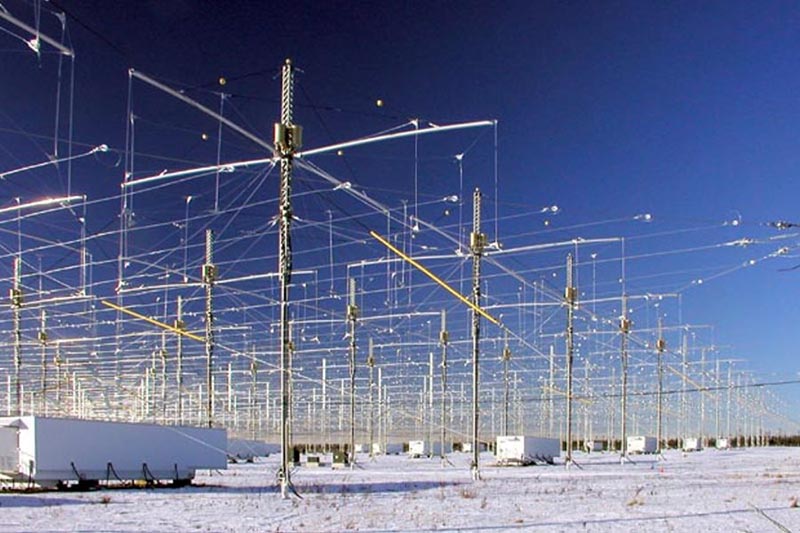 A controversial government program scheduled for demolition was saved just days before bulldozers were ordered to move in, and instead will be acquired by the University of Alaska Fairbanks. The US Air Force’s High Frequency Active Auroral Research Program (HAARP) will transfer its 200 Million dollar facility over to the University within the month.

The UAF has won its bid to take over the facility for research purposes, according to Alaska Public Media.

“It’s a transfer, and next month the facilities and equipment will formally transfer from the military to the university. And then we have two years to work with the Air Force to come to an agreement to transfer land,” says UAF spokeswoman Marmion Grimes.

Bob McCoy, head of the UAF’s Geophysical Institute, was instrumental in convincing the Air Force to hand HAARP to the university. Grimes says scientists rallied to put pressure on the Air Force to scrap the demolition plan.

The government’s invested about $290 million, federal dollars. In the last decade or so, the Navy, the Air Force and DARPA (Defense Advanced Research Projects Agency) all chipped in forty of fifty million each, and they expanded it and increased the power and made improvements. So it really is exquisite. It’s a good catch for the state of Alaska and the university in Fairbanks to get this excellent facility. And both the chancellor and the president both saw that, and were eager to have this added it to our portfolio here.

The university system is loaning the UAF two million dollars to bring the device back to operational standards and a plan is already in place to pay back the loan.

The government program has been shrouded in conspiracy and has been accused of being able to control weather patterns, cause earthquakes, block communications around the planet and even induce mind control on a global scale.

Bob McCoy says HAARP turns the ionosphere into a laboratory.

There’s a lot of science that can be done. The Navy, in the past, has been interested in using the ionosphere like an antenna, to generate extremely low frequency waves to communicate with submarines. And even things like creating simulation in the ionosphere to modulate radio waves, there’s a whole bunch of applications, that I think, the ionosphere, at least thirty kilometers of it, becomes a laboratory, and for a few minutes you can actually do experiments and see what happens.