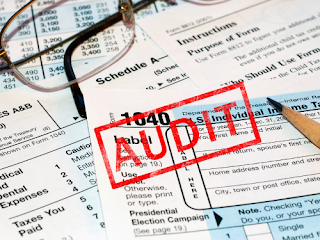 It’s been a rough week for the IRS. On Monday it was revealed that during the last tax season, the IRS phone system hung up on 8.8 million callers looking for help with their taxes, a massive increase from the half a million hangups that were experienced the year before.

The IRS is also being criticized for levying outrageous fines on businesses that reimburse their employees for health insurance; fines that are 12 times higher than the statutory limit written in the Affordable Care Act.

But the latest news on a long–running IRS scandal takes the cake.

Judicial Watch announced earlier this week, that they had obtained documents that prove the IRS used donor lists of tax exempt organizations to target them with audits. These were largely conservative organizations opposed to the Obama administration. The IRS attempted to issue a “gift tax” of 35% on some of these donors, despite the fact that a gift tax on donations was ruled unconstitutional by the Supreme Court, and hasn’t been used since 1982.

While many of these organizations are hardly saints, (the documents show that Crossroads GPS was targeted, an organization that is associated with establishment heavyweight, Karl Rove) this scandal reveals the awful truth about our government. Our government agencies are not designed to execute laws, they exist to serve whoever manages to capture them. If an individual or organization publicly opposes the people running our government (which in this case is Obama, and the financial elite that own him) they will use their agencies to hurt them in any way they can.

1 Comment on "Documents Prove That the IRS Targeted Conservative Groups"