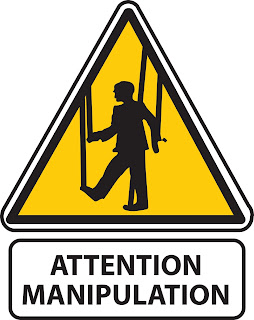 Do you have any idea how manufactured our reality is? Can you even handle the truth?

YouTube researchers MattyD 4 Truth and PROVE ME WRONG have uncovered records that appear to show at least one of the Chattanooga victims died years before the latest “mass shooter” media event. (See video below)

The establishment media is running dramatic stories of Lance Corporal Skip Wells’ last words to his girlfriend, but perhaps those last words were spoken in 2004.

A strikingly similar looking Marine Lance Corporal Larry L. Wells was reported to have been killed in Iraq in 2004, according to Washington Post’s Faces of the Fallen.  Screenshot saved below in case they remove the page. 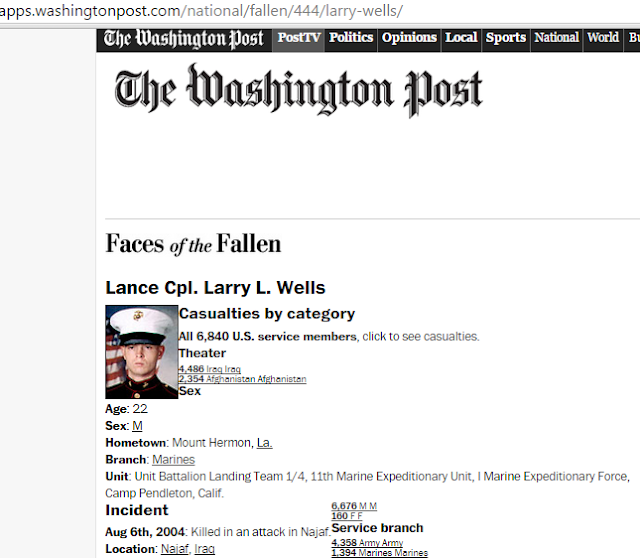 Even creepier, the guy in the photo identified as Larry Wells in 2004 and Skip Wells in 2015 also seems to be a guest with Bill O’Reilly to talk about the event! Maybe they’re just lookalikes?

The corporate media was immediately on script for the Chattanooga shooting event like many others that follow the exact same plot line. Stop me if you’ve heard this one:

A lone wolf radicalized on the Internet, hopped up on SSRIs but still somehow an expert marksman not seen since Rambo (seriously there are never any survivors). Shooter has almost no social media trail except convenient manifestos that highlight all of the ideologies the controllers want to snuff out. And don’t forget the emotionless actors…

Then the solution meme is always the same: “You’re in danger, give up your rights, give us more authority and resources to protect you, you need us, you really need us, more arms for authorities less for free people.”

An official figure goes on national TV to provide the detailed agenda, like General Wesley Clark did by announcing the national policy solution that he hopes other nations will adopt too:

If these people are radicalized, and they don’t support the United States, and they’re disloyal to the United States, as a matter of principle, fine, that’s their right, but it’s our (the government’s) right and our obligation to segregate them from the normal community for the duration of the conflict.

This phony shooting story has already resulted in orders to arm the National Guard in various states and more hysterical calls to crack down on online radicalization. Probably much more to come too.

YouTuber PROVE ME WRONG also points to a 2009 Washington Post story featuring an image of the grave site sharing the same name of another alleged Chattanooga victim, Marine Sergeant Thomas J. Sullivan. The story refers to his family starting a D.C. area nonprofit called Sergeant Sullivan Center in his honor. But the ages and images of the 2009 Thomas Sullivan don’t match with the Chattanooga victim, and it’s quite a common name.

Nevertheless, it’s becoming obvious to anyone who pays attention to the news that many of these hyped shooting events appear to have the same shady characteristics and the same results — politicians clamoring for more authority to act against thought criminals.

More research is needed, but don’t be the last one to realize how badly you’ve been duped. Leave comments below.