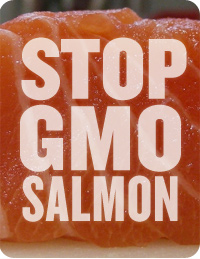 With the USDA expected to approve genetically modified (GMO) salmon in the near future – without any serious safety research – it may devolve on the states to try to minimize the potential negative impact.

The California Assembly Health Committee in Sacramento on May 3 approved a bill requiring that all GMO salmon sold in California contain clear and prominent labeling.

“Knowing whether our salmon is genetically engineered is important for a host of reasons, including risks to our native salmon species, and allowing consumers to make dietary choices consistent with concerns they may have for the environment, food safety, and religiously or ethically based dietary restrictions,” said Assemblymember Huffman, in explaining the reason for introducing the bill.