The problem isn’t that public-sector workers have too much retirement security. It’s that everyone else has too little. 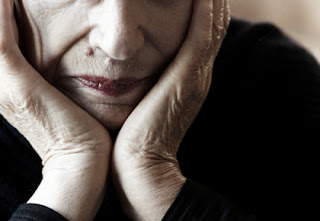 One big reason public employees are under siege in Wisconsin and other states is because they now enjoy more secure retirement benefits than most private-sector workers. The question is whether the right way to close that gap is by reducing security for government employees or increasing it for everyone else.

For private-sector workers, retirement security is unmistakably eroding. The change is rooted in the shift from “defined benefit” pensions, under which employers guarantee their workers a fixed payment after retirement, to “defined contribution” pensions, such as 401(k) plans, under which employers commit only to contributing a fixed amount that employees must invest on their own.

In 1985, about four in five workers at medium- and large-sized private firms received a defined-benefit pension, according to federal statistics. Today, less than one-third are covered under such plans. Instead, most workers at large and medium private companies who receive pension benefits at all obtain them in the form of defined contributions. In small companies, defined-benefit plans are virtually extinct—and only about one-third of those workers receive even a defined-contribution retirement benefit.