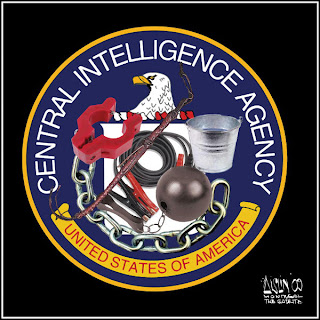 “The American people have a right to know what the government has done in their name, and these transcripts, which include the direct testimony of the victims themselves, are essential to a full understanding of the Bush administration’s torture program,” said Ben Wizner, Litigation Director of the ACLU National Security Project, who argued the appeal for the ACLU. “The court’s decision undermines the Freedom of Information Act and condones a cover-up. These transcripts are being suppressed not to protect national security, but to shield former government officials from accountability.”