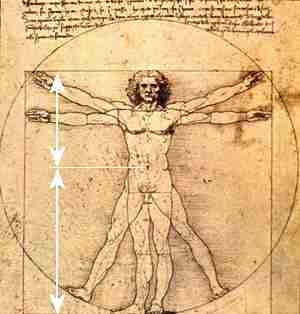 Take a step back and look at the big picture

It’s easy to become cynical in today’s world, especially for those who follow current events and have a desire to stay informed. Too many people are blind or dulled to both the great evil and goodness in the world. I invite you to take a step back and look at the big picture; notice the beauty that still surrounds us. There is something behind that beauty that is rarely discussed, something that is in our very genetic code and the natural world that we inhabit.

Given the open statements announcing the intent to re-write the genetic code of the planet – and the release of genetically modified organisms into the biosphere – the question naturally arises: Do we really know what we are tampering with? Here is one example: So called “Junk DNA” – the 97% of our human genetic code that has been deemed to be meaningless – has been found to have “features of a language.” Science Magazine reported in 1994,

Be the first to comment on "There Must Be Something More"