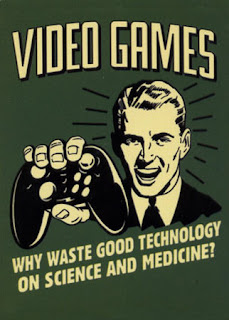 Legacy Interactive has announced plans to create a web-based game designed to teach kids how to prepare for hazards and emergencies.

Disaster Hero is being developed in conjunction with the American College of Emergency Physicians (ACEP), with funding from the Federal Emergency Management Agency (FEMA) and, in turn, the Department of Homeland Security (DHS), under which FEMA operates. Due out sometime in 2011, the game promises to “focus on what to do before, during and after a disaster,” with an emphasis on “getting an emergency kit, having an emergency plan and being informed.”

ACEP President Dr. Angela Gardner added, “This project to develop an educational program for children using a game platform will be a unique approach to teaching kids to have an active role in home disaster planning.”

FEMA claimed to have research which showed that “despite imminent threats and increased media attention, Americans today are no better prepared for a natural disaster or terrorist attack than they were in 2003.”

Research figures indicating the government’s preparedness for such disasters were not provided.

Be the first to comment on "Homeland Security Targets Children: FEMA Video Game"